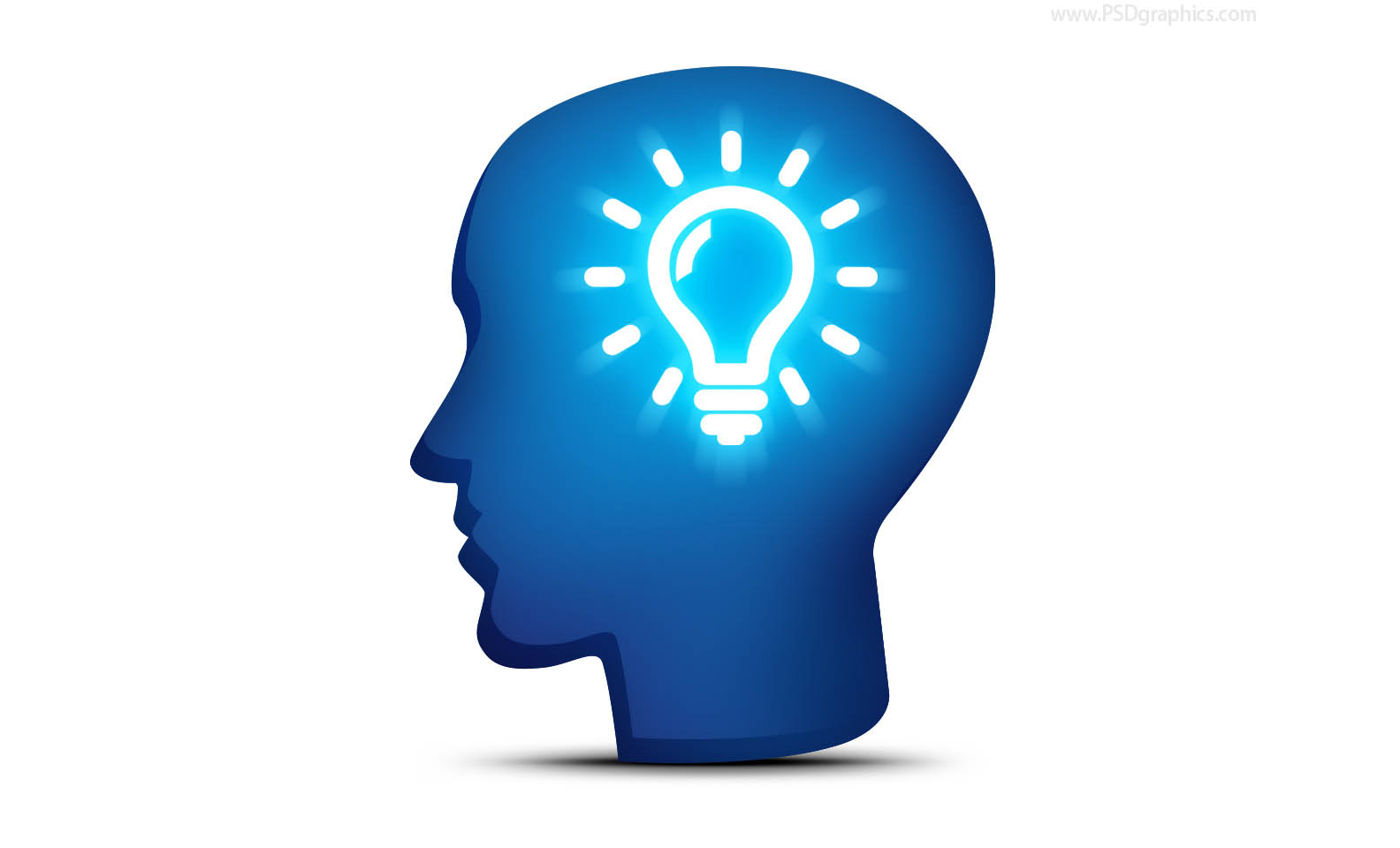 Ok, so after explain Jack’s story and the problems incurred, you’re probably saying, “ok ya I get it, but how do you fix this and where do we go from here?”. The reality in this situation is that we simply do not know what happened to the stolen iPad. Was it stolen in the supply chain or at the retail end by a bad customer?

With existing solutions there is no definite way to digitally detect if a package has ever been opened without thorough physical inspection. Even after it has been inspected you may still be opening a counterfeit product. Without testing or detailed knowledge of the product, the typical consumer cannot tell the difference.

This is where the inspiration comes in. Emil shared this story and situation with me back in 2017. He explained this got him thinking about how you could use RFID to solve the problem. He thought about existing solutions such as simple tamper seals (such as those found on a bottle of Aspirin), and other alternatives such as tamper-evident RFID tags. After laying in bead for about two hours, thinking through multiple solutions and options, he had that Eureka moment.

It dawned on him that you could take the capabilities of existing RFID, and enhance it significantly. What he came up with, which is the foundation of our technology, is a way to create a barrier (or wrap) that can be placed over an existing package, or directly within it. It is designed in a way so once a user (or bad guy) opens the packaging, it is nearly impossible to re-assemble. Furthermore, this barrier requires no power to record and remember the tamper event. The next time the RFID chip is read, it simply reports the status to the reader.

The realization is significant, but an idea without action will go nowhere. In the next post, A Quick Founder’s Story – Part 4, I’ll reveal what we did and how we actually got started.

Tommy R
February 6, 2019
SGNT, INC.
Sign up for our newsletter
Thank you! Your submission has been received!
Oops! Something went wrong while submitting the form.