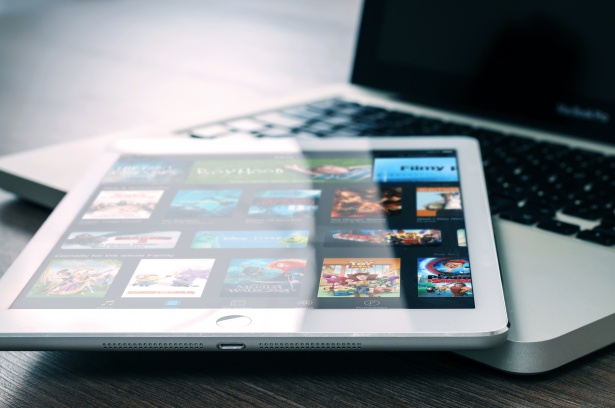 One of the questions we are often asked is, “how did you start this?”, or “how did you come up with this idea?”. Before I get into the actual start, its best to start with a quick story:

There’s a guy that wants to buy a new Apple iPad. For the sake of this story, let’s call him Jack. He gets in his car and drives down to the closest Walmart. Why Walmart? Its close by and Jack knows they’ll have what he’s looking for at the right price. He arrives to the store, finds what he’s looking for, purchases the product, and drives home – anticipating opening his new iPad.

Excited to open his new tablet, Jack opens the packaging and finds a surprise. Instead of a brand-new iPad sits a stack of magazines. At first, he’s confused – Jack doesn’t quite understand what he’s seeing or where the iPad is. Then it clicks. He’s realized that someone else had stolen the iPad and placed a stack of magazines in its place for weight.

Feeling frustrated and upset, Jack grabs the box and magazines along with his receipt and heads back into Walmart. He’s goes up to the customer service counter and explains what he has found. Jack requests they either refund his money, or exchange to box for a real iPad (and check the contents this time!).

The customer service rep gets a discouraged look on her face and tells Jack, “look I’m sorry, but I can’t refund your money. It’s not that we don’t trust you, but there’s no way for us to know you didn’t do this. If we refund your money, then everyone will try and return magazines…”.

So, what really happened here? Ultimately Jack got screwed, but there are a lot of other questions and concerns – and inspiration - that arise from this story. We’ll explore this in A Quick Founder’s Story – Part 2.

Tommy R
January 31, 2019
SGNT, INC.
Sign up for our newsletter
Thank you! Your submission has been received!
Oops! Something went wrong while submitting the form.